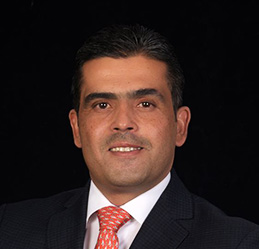 Jamil started his career in banking in 1997, working for one of the world’s most reputable banks, before moving on in 2003  to join Al Nada  steel trading company located in Jordan as the General Manager. There he led the trading & logistics team for over 12 years. In Jan 2016  Jamil moved on to establish his own trading company Steelco For Steel Trading based in Amman Jordan  Steelco has operated in various international markets under JV agreements with GB Commodities LTD & Primary Resources Ltd,   until Dec 2017 when Steelco for Steel Trading entered  into a full partnership with GB Commodities  & Primary Resources Ltd to form Continental Steel Co. 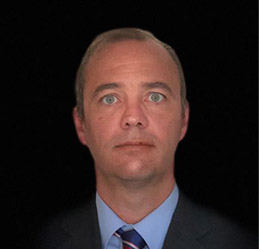 Antony started his steel trading career in Macsteel in Hong Kong in 1993 and then moved to various locations in Africa and Asia within the Macsteel group ,before joining Stemcor in 2000.

Initially responsible for Middle East ,Africa and the Caribbean ,Antony was appointed Director of Long Products for the International Trading Division until his departure in 2014 to form GB Commodities Limited UK.

GB Commodities then entered into a JV with Steelco For Steel Trading in Jordan, before entering into full partnership in the newly established entity Continental Steel Co DMCC. 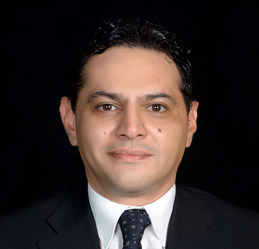 Ahmed began steel trading with Ferrostaal in 1997, acting as a Flat steel products trader in Ferrostaal Egypt.  In 2003 Ahmed moved on to join the Stemcor group, acting as the general manager of Stemcor Egypt.  At Stemcor Ahmed traded a  range of products from raw material to steel billets & slabs,  flat and long semi-finished & finished products, tin plates.  In 2015 Ahmed moved on to establish his own company in Egypt, Primary Resources Ltd, which entered into a JV with Steelco For Steel Trading in early 2016 & in Dec 2017 Ahmed entered into full partnership as an individual shareholder in the newly established entity Continental Steel Co DMCC. 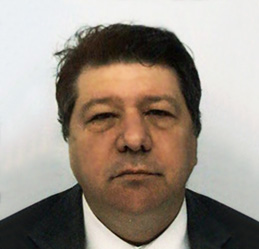 Danny began steel trading with Macsteel in 1991 ,initially in Hong Kong ,before moving to Taipei and Johannesburg ,where he concentrated on Flat Products .

On joining Stemcor in London in 2000 ,he was charged with managing the Stemcor Groups Semis positions ,particularly in billets.

In 2014 ,together with Antony Barley ,he set up GB Commodities Limited.  GB Commodities has then entered into a JV with Steelco For Steel Trading in Jordan, before entering into full partnership in the newly established entity Continental Steel Co DMCC.